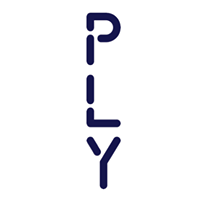 Evening all. Apologies for the absence, but I'm sure you've seen from my Instagram that I've still been a busy little bee, eating all the food and drinking all the cocktails. As we're embarking on the festive season, I thought I'd do a couple of posts on some of the nice little weekend escapades I've been on, which you could incorporate into your Christmas shopping! Double whammy...

So first to Ply; those of the disco pizza oven and fluffy dough bases. Launched just last week, are their festive cocktails. They were still being perfected, so we got to be guinea pigs. Not a problem my friends.

Dolce Vita - pannetone infused rum, spiced syrup, orange and egg: It's basically a Christmas egg custard in liquid form. Lovely bit of nutmeg on top to warm those cockles and get you in the mood for some festivities. Better than freezing your bits off in some crowded market sipping hot muck from a mug.
BlackBerry Messenger - a blend of rum, prosecco, blackberry, orgeat, ginger and honey: Refreshing yet still has that delicate warmth from the ginger. 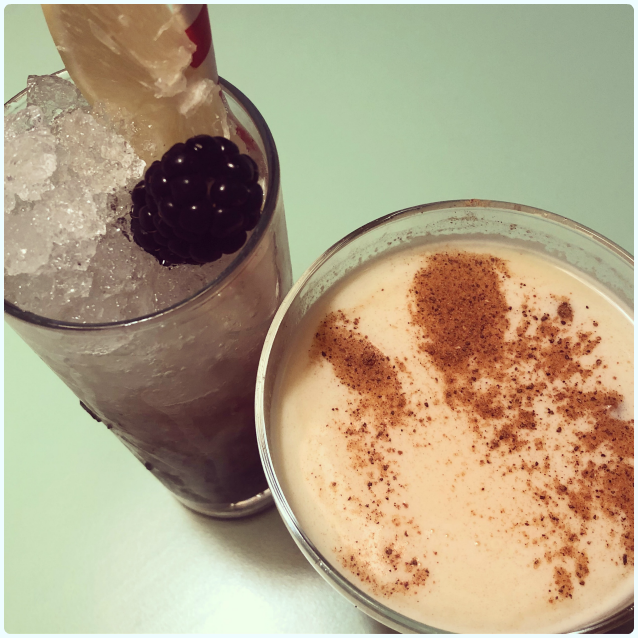 White Chocolate Snowball featuring a flurry of vodka, white chocolate liqueur, prosecco and milk: Only for those with sweet teeth (not tooth). This is like a fizzy milkshake, and not for the faint hearted.
Roast Peach Old Fashioned - roasted peach infused bourbon, honey and sage: By far Phil's favourite. We both thought the peach may be a little over-powering, but it's actually very delicate, and worked beautifully with the honey. 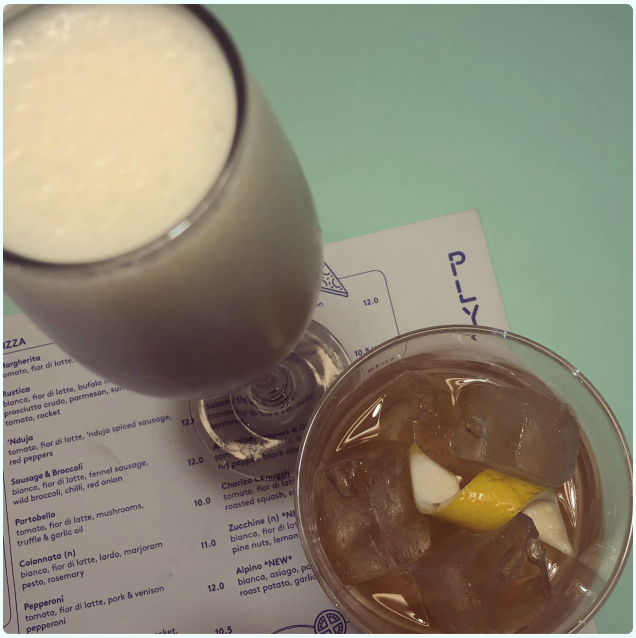 And so to the carbs my loves. This Sunday saw the launch of Pasta Paul’s Super Soundtrack Sunday, 'bringing the beats whilst Ply serves up the best in bottomless brunch'. Basically, this is unlimited pizza (once you've scoffed your first one), and bottomless Bloody Marys or prosecco, for an hour and a half. It's £25, and is served between 12-6pm every Sunday.

We were utter lightweights and ate one pizza each. I had the poorest of form, and made Phil eat some of mine! (Rings bell...) Shame! We did however try two of the newest items on the menu.

Brunch Pizza - crispy pancetta, portobello mushroom, sausage, egg and mozzarella with a tomato base: A full English on a pizza. Nice sausage.
Alpino - bianca, asiago, panna, speck, spinach, roast potato, garlic with a white base: I love white based pizzas, as I find tomato sometimes distracts from the flavour of the topping. The Alpine has thinly sliced potatoes which crisp beautifully in the inferno style pizza oven. 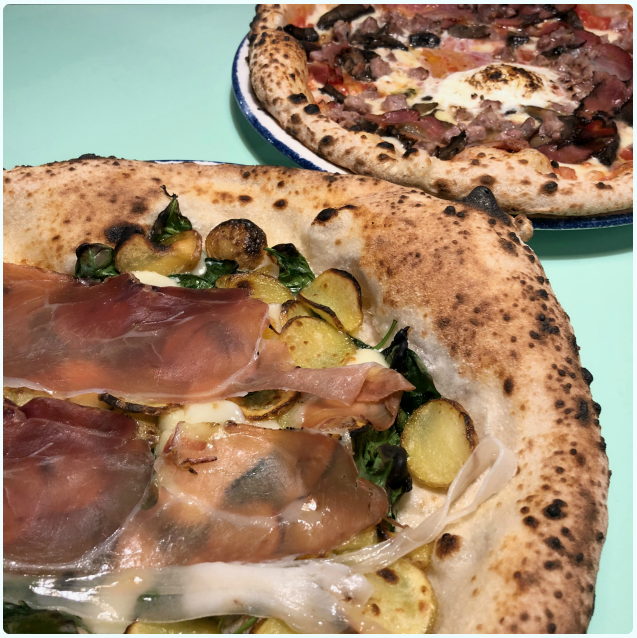 Absolutely love Ply. I've never had a bad pizza from there, and the staff are always the right level of chatty. Our lovely waitress was getting well giddy about her post shift roast, and had we not just gorged on pizza, we would have been very tempted to join her! We're all about the gravy.

Go here for a chilled afternoon of eclectic tunes, pizza, fizz and some cracking winter warmers.

Disclaimer: I was invited to Ply to try their new offerings. Let's face it, I'd have gone anyway! They did not threaten to throw me in the pizza oven if I said anything nasty, and we did not gatecrash our waitress' roast. Too far. And we were full.
Dolly at 20:12
Share