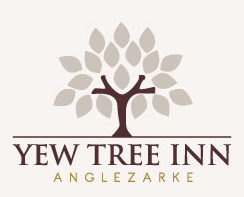 When we were about 18, my husband and I used to go to the Yew Tree Inn for a bit of a treat. No, I wasn't a child bride, we got wed several years later... It always felt very extravagant, especially on our measly student wages. We loved to push the boat out and have our favourites; fillet steak with red wine jus and stilton, and the same cut with peppercorn sauce. They had the whole package of candle-lit tables, good food, decent beer and crackling fires.

The Yew Tree may even be credited to us opening our minds to new foods. We once went on Valentine's Day and had their set tasting menu. Neither of us had the balls to tell the waiter that we didn't like parts of the menu, so we just tried it all - and loved every mouthful.

We never fell out with our friends at the top of Dill Hall Brow; we just discovered a whole new world of dining elsewhere. In 2010, proprietors Cath and Paul Taylor moved on to the Cherry Tree in Blackrod, which is a slightly more laid back affair. This is the first time we have been back since the new owners took over. 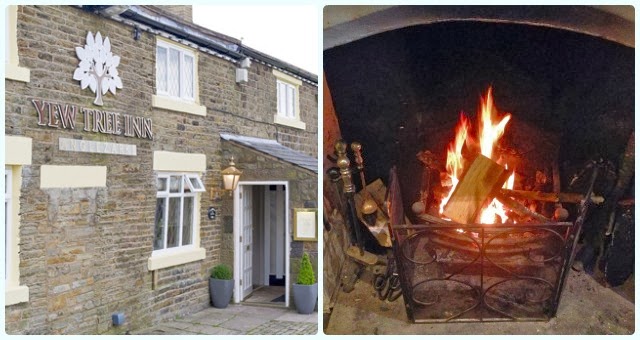 First impressions were good. The dusty, flattened wine bottles have gone, and the pub area has been treated to new upholstery which is sympathetic to the building's nineteenth century heritage. The restaurant too has been lovingly restored, and feels modern with a country cottage edge.

We visited on a chilly Sunday to celebrate a family birthday, and were welcomed by cheery staff and roaring fires. 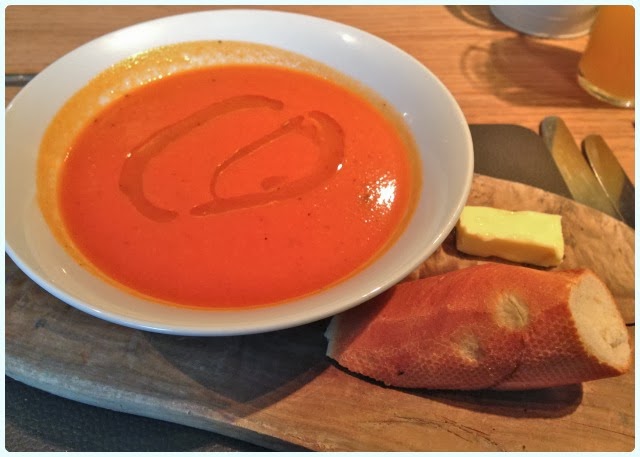 Sunday roast - beef: Thick sliced beef, decent roasties and a whopper of a Yorkshire pud. My only criticism was that the vegetables were a little under-seasoned, which was soon rectified with table salt. 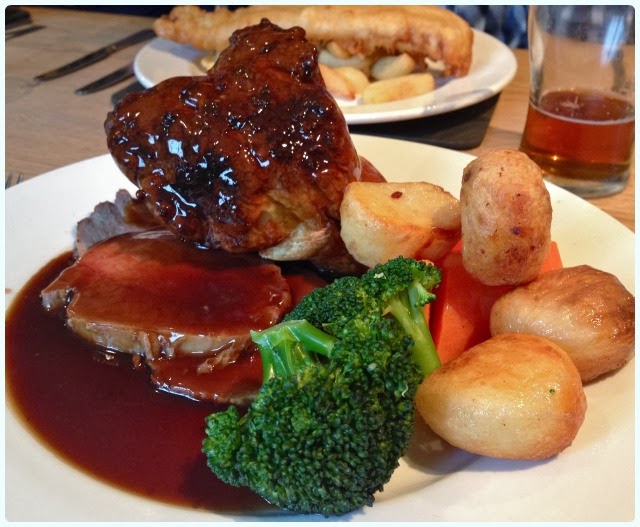 Pork belly served with sweet apple mashed potato, cider gravy and sauteed cabbage: Cleanly presented with a nice little baton of crackling. The recipient of this dish noted plenty of meat without too much fat. 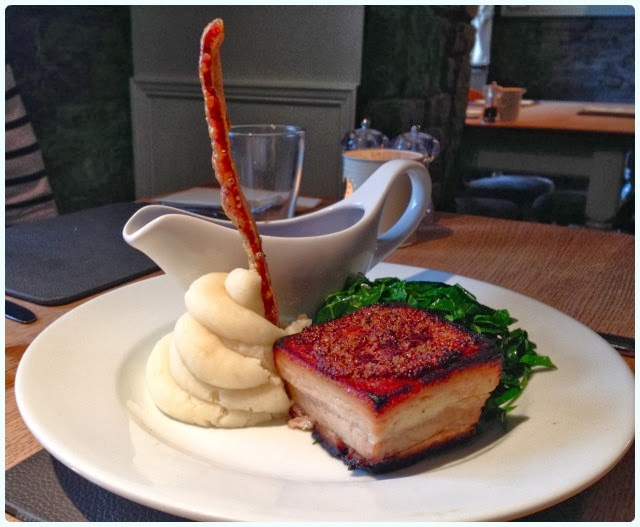 Fish and chips: A popular choice amongst the group. Home cooked chips with a large battered piece of haddock. Job done. 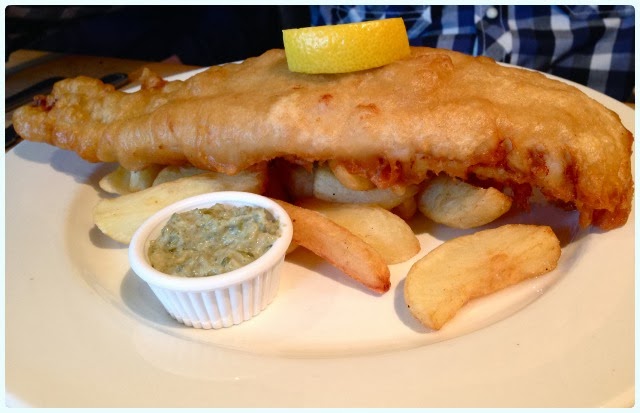 Fillet of cod served with chorizo and buttered cabbage, mashed potato and lemon butter sauce: A slightly lighter option than the fish and chips, but still very filling. 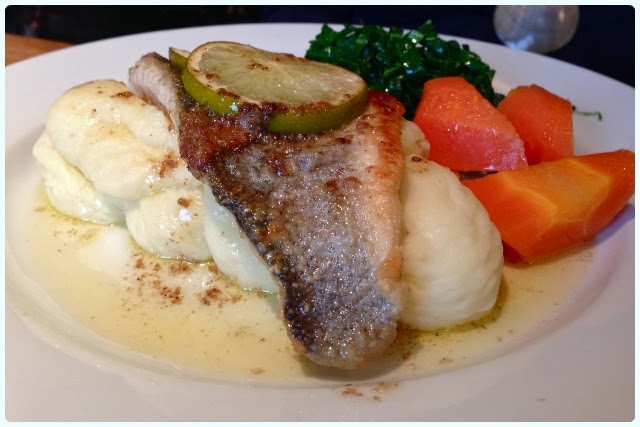 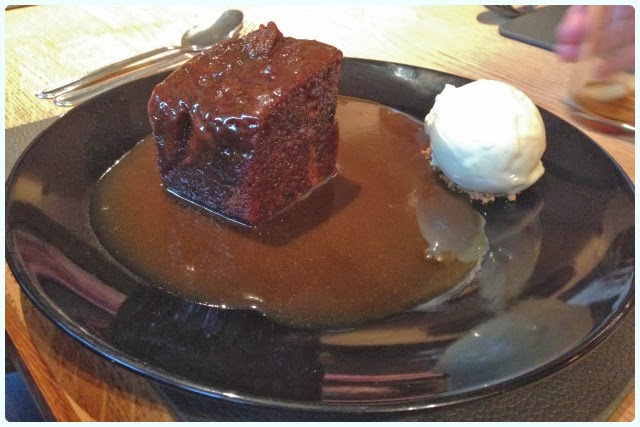 White chocolate and raspberry cheesecake with vanilla ice cream: The only thing that would have made this better would have been the addition of fresh raspberries on top. Otherwise, perfect. 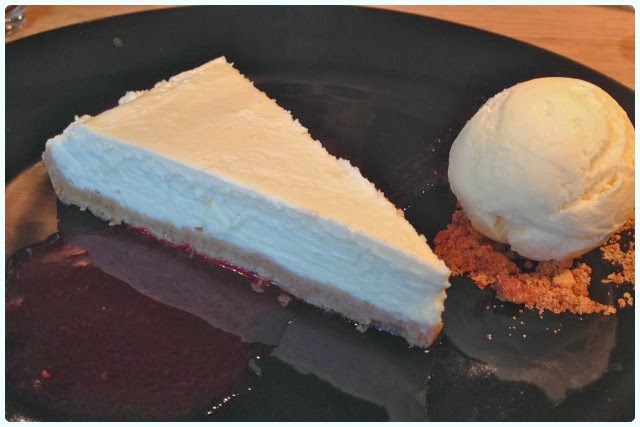 Chocolate orange cheesecake: Home made once again, this was described as the essence of Terry's. Again, very light in texture. 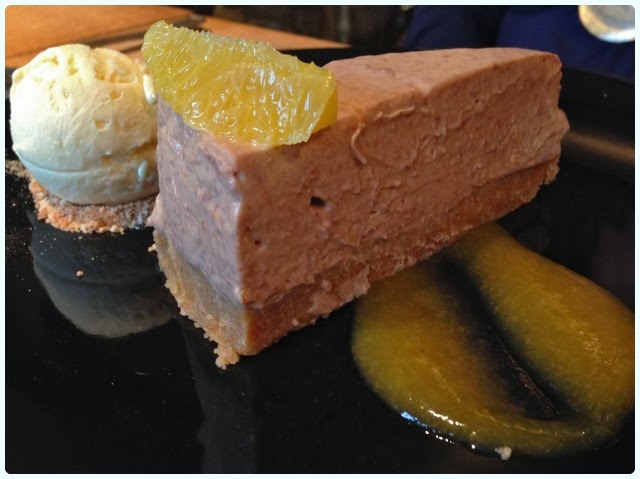 The food is very different to the Yew Tree of old, although I'm sure I spied one of the original chefs through the open kitchen. The lady who served us was friendly, and stopped for a little chat regularly throughout the meal to ensure we were all having a good time - without being intrusive.

If you enjoy country walks or eating outside whilst overlooking beautiful scenery, you'll love the Yew Tree. It's in an absolutely idyllic location which boasts views over the beautiful Rivington countryside. We went on a bit of a damp February afternoon, and the log fires were just as appealing as the al fresco space is in summer. I'm sure we'll be back.